The Casablanca Hotel is located in front of two main beaches of the municipality such as San Cristobal Beach and Caletilla Beach.

Almuñécar and La Herradura have 19 km of coastline and thanks to the variety of relief, family urban beaches alternate and easily accessible with small sandy coves framed by cliffs or ideals crags for example, for those who love diving, underwater photography , the Snorkel ... the warm, clear waters of the Mediterranean sea are the perfect place to practice numerous water activities such as kite surfing, padelsurf, windsurfing, sailing, jet skis stage ...

If you prefer to take a boat ride, we recommend contacting some of the companies that organize sea trips and visit the "Marina del Este" Puerto Deportivo, designed in the Mediterranean style that stands out for its cozy appearance.
If you are a lover of botany and wildlife, you're in luck because while you practice hiking, you do biking or take a walk on horseback can observe native and acclimatized vegetation composed for example of oleander, reed, reeds, palm hearts, mastic and olive trees, olive trees, almond trees, fig trees or castor beans (species introduced in Roman times that exploded along with the famous "Garum"), also used as medicinal remedies especially in the 60s, and of course a great variety of subtropical as the bird of Paradise with its spectacular flowering, mango, papaya, babaco, guava, custard apples and the aguacate.Si thing is to air, and meet Almuñécar and La Herradura bird's eye view, we have different ideal starting points for paragliding ride,hang gliding or paratrike ... if you're still undecided, always you can try in a two-seater!

During the day you intend to visit one of the leisure centers, such as the Nature Park "Peña Escrita", the Aquarium of Mediterranean fauna, the Botanical Park El Majuelo, the Ornithological Park "Loro Sexi" If your visit it is during the summer do not miss the chance to go to "Aquatropic", a water park saltwater ideal for a family that will delight young and old alike with its slides, wave pool, lake waterfall or kamikaze ...
If you come wanting to relax, Almuñécar and La Herradura has several spa facilities that perform various beauty treatments and relaxation to combat stress, but you can also clear the mind taking a little stroll through the center where you will find shops and boutiques. If you like going to flea markets held here on Fridays; and on Sundays we used trail.

You can not visit us and not go out and enjoy our exquisite cuisine based largely on tropical fruits and products of the sea.
In Almuñécar there is a wide range of establishments, such as restaurants with traditional cuisine, others more international and creative cuisine, beach bars where you will find the fried fish or sardines, tapas bars ...

WHAT TO SEE IN ALMUÑECAR

The city gate is also considered. It was built as a tribute to the politician Blas Infante (known as the Father of Andalusian Nationalism), and its three arches symbolize the three cultures that have happened in Almuñécar over the centuries (Roman, Muslim and Christian).

Data from the 1st century AD C. Of this aqueduct of 7 km several sections in the whole city are conserved, and it was used to take the water of the rivers Green and Dry to the fields of tropical fruits of Almuñécar.

Church of the Incarnation

From 1600. Designed by the architect Juan de Herrera, this church is the first Baroque-style temple in the province of Granada. Its visigothic carving of the Virgen de la Antigua, patron of Almuñécar, is one of its main attractions.

This museum is located in the basements of the ancient Roman temple of Minerva.

Fortress of the Arab era that was subsequently rebuilt in the times of the kings Fernando the Catholic and Carlos V. Later, it was ruined by a bombing during the war of independence against the French and even became a cemetery until the middle of the 20th century. In the last ten years, the castle has been completely renovated and now has several exhibition halls.

Located at the foot of the castle. Favorable weather conditions have allowed the creation of this park, which hosts species from New Zealand, Africa, the Philippines and Central and South America.

The monument is dedicated to Prince Omeya and the landing in the lands of Almuñécar before the foundation of the Caliphate of Cordoba.

Rock of the Holy

Viewpoint from which you will have amazing views of the city. A cross of the year 1900 crowns the viewpoint.

Loro Sexi Park is one of the essential visits of Almuñécar. At only 100m. from the sea and nestled on the slope of the San Miguel Castle houses an important collection of bird specimens belonging to more than 100 different species, with a selection in which they have room from the common pigeon to the spectacular peacock, passing through the striking parrots , toucans, cockatoos, macaws, swans and ducks. A beautiful cactus garden completes the visit to the park.

Located in the western part of Almuñécar, it is one of the main beaches of the municipality, in it we find numerous restaurants and hotels that make it a center of great activity. In its final section it is called Playa de la China.

Four kilometers from the town center of Almuñécar we find one of the most picturesque bays in southern Spain. Protected by its two flanks by the hills of La Punta de la Mona and Cerro Gordo, it is characterized by its recent development of water sports such as scuba diving. Urban beach with family atmosphere. It is very well equipped and has a high level of services.

Located in the center of Almuñécar, surely the busiest. Very close to the commercial area and heart of the nightlife.

It is one of the main beaches of Almuñécar and perhaps the most extensive. Protected from the west wind it is very crowded in the summer months. 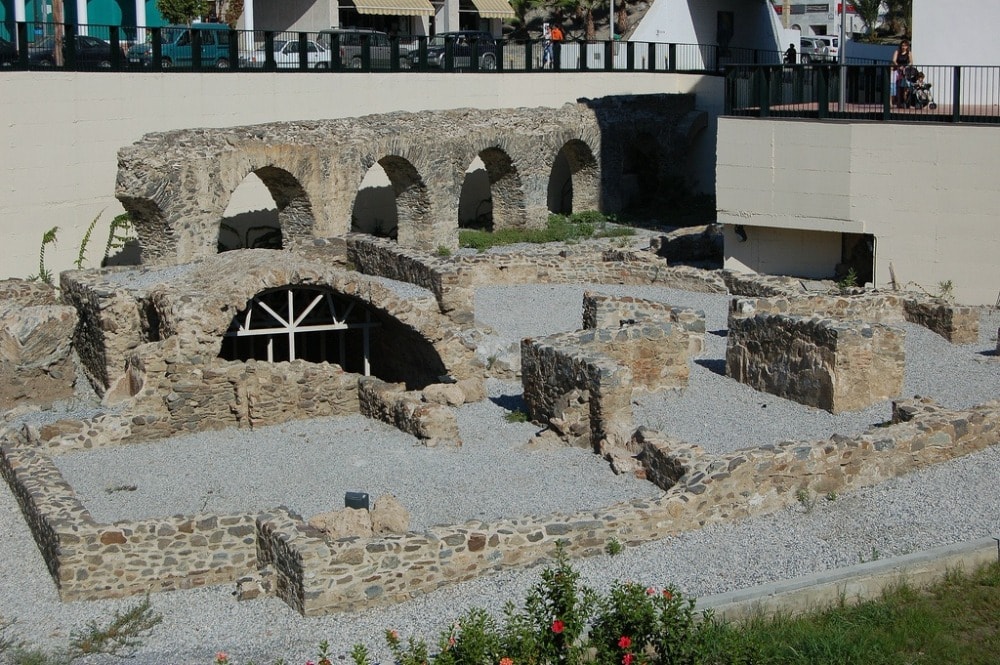 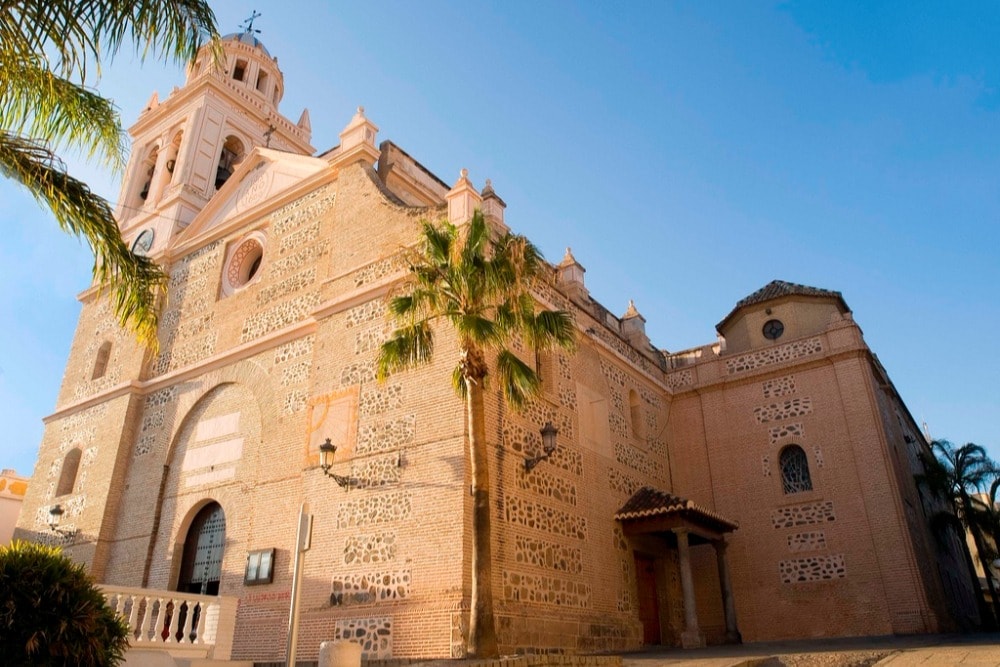